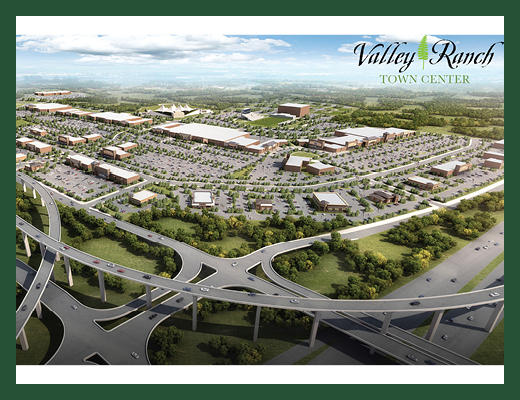 Signorelli Co. revealed another major tenant in Valley Ranch Town Center, a 240-acre mixed-use development in Porter that is primed to transform the sleepy northeast Houston suburb into a regional destination.

The Woodlands-based developer has signed Academy Sports + Outdoors, a Houston-based discount athletic goods store chain, to enter one of the largest mixed-use centers in the Houston area with approximately 1.8 million square feet of lake- and woodside shops, restaurants and entertainment venues.

Academy will join anchor tenants Kroger grocery store and Sam’s Club that have already signed on with Valley Ranch Town Center. Signorelli Cos. is currently under negotiations for 47 leases, including a major movie theater, other junior anchor stores, full-service restaurants like Chili's and fast-food restaurants like Chick-Fil-A.

Signorelli Co. broke ground in April on Valley Ranch Town Center, which is located on the northern portion of Valley Ranch, a 1,400-acre master-planned community in unincorporated Montgomery County, north of Kingwood.

Valley Ranch Town Center will feature more than 120 stores as well as a high-end movie theater, a bowling alley, arcades, a fitness center and several high-class restaurants, such as a steak house. The first phase of the mixed-use center, designed by Houston-based CDA Architects, is expected to open between September 2016 and the first quarter of 2017.

Valley Ranch Town Center will represent a significant boost in retail options for a quarter-million people living in a 3-mile vicinity of Valley Ranch and residents in nearby Lake Houston area suburbs, such as Kingwood and Atascocita. Currently, the nearest shopping center and mall is several miles down Interstate 69 near FM 1960.

With the Grand Parkway expansion reaching the Lake Houston area by about October, Valley Ranch is poised for an explosion of new residents and traffic. And farther south near Beltway 8, McCord Development’s Generation Park is attracting major corporations to the region, fueling demand for more homes and retail.

“This is a big milestone for Valley Ranch and a huge milestone for the Interstate 69 corridor,” said Danny Signorelli, the founder and principal of Signorelli Co. “This is one of the only markets in Houston where you have a substantial trade area and a true lack of services.” 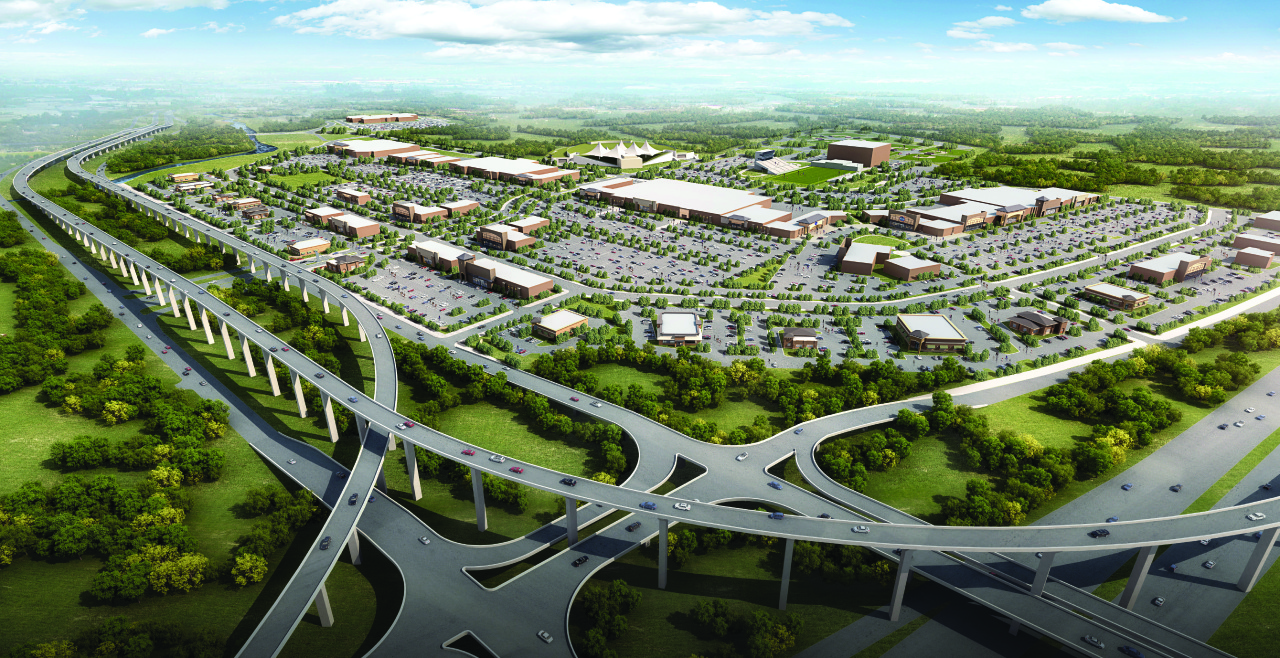