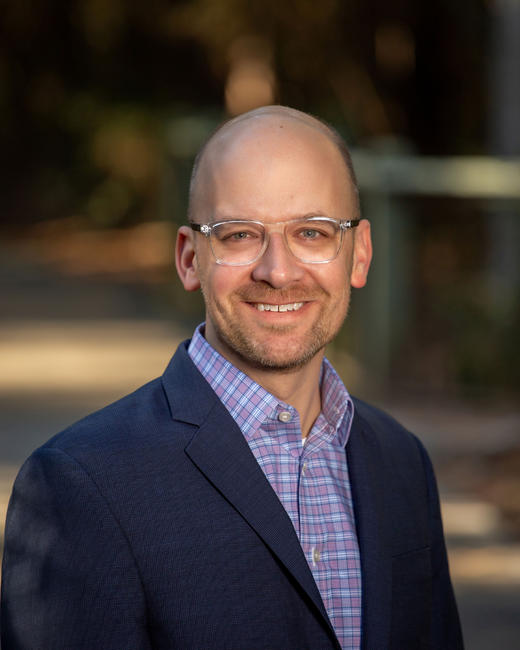 The Signorelli Company, one of the fastest-growing privately held real estate developers in Texas, has hired Todd Hamilton as its new director of land development for Austin Point in Fort Bend County. In this new role, Todd will lead The Signorelli Company’s efforts to develop Austin Point, the largest master-planned community announced in the county for more than 40 years.

Prior to joining The Signorelli Company, Todd served more than seven years as senior development manager at Johnson Development Corporation. In that time, he oversaw residential and amenity development for Cross Creek Ranch and Cross Creek West, with a focus on land planning, engineering, and landscape architecture. Todd is also a licensed professional engineer with over ten years of experience supporting development of several Houston-area communities.

Todd earned his Bachelor of Science in Civil Engineering from Texas A&M University and is a member of several industry organizations including the Urban Land Institute (ULI), Greater Houston Builders Association (GHBA), and West Houston Association.

“We are excited to welcome an industry leader like Todd to The Signorelli Company team as we advance our plans to make Austin Point the most desirable master planned town in Fort Bend County,” said Mike Miller, senior vice president of the land division at The Signorelli Company. “His experience in master planned community development and civil engineering will be an asset as we bring our exciting vision for Austin Point to reality.”

Spanning 4,700 acres, the completed Austin Point is planned to add approximately 14,000 new single-family homes and a total population of 50,000 residents to Fort Bend County. In addition, the community is planned to bring approximately 15 million square feet of multifamily, office, medical, retail, research, technology, civic, institutional, educational, and hospitality space. All of this is conveniently located at the future intersection of the Fort Bend Tollway and Grand Parkway Segment C. Upon completion of the Fort Bend Parkway and Grand Parkway, the community will be an approximate 25-minute drive to the Texas Medical Center, Galleria area, and the heart of Downtown Houston. Austin Point will serve as a catalyst for this major transit corridor, bringing the critical population to support the expansion of both major thoroughfares. The community’s commercial amenities are anticipated to bring thousands of jobs and a robust tax base to support Fort Bend County’s communities, school districts and businesses alike.

To learn more about Austin Point and stay informed on its progress, visit austinpoint.com.