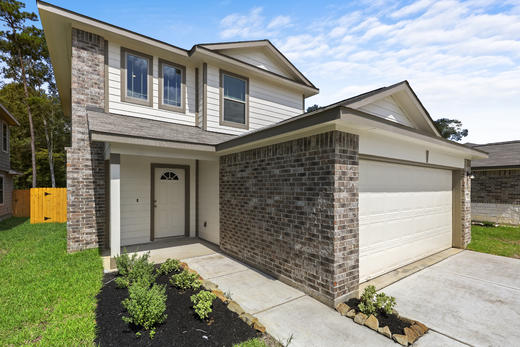 One of Texas’ largest homebuilders, First America Homes will build on 40-foot homesites in Applewhite Meadows, located just south of Loop 410 South and east of State Highway 16. The builder will feature designs from its Colorado Series, offering three to four bedrooms and up to 1,997 square feet.

A model home and initial inventory homes are expected to break ground in late October, with pre-sales starting in December. Pricing is expected to be from the mid $200,000s.

“The San Antonio market has been gaining momentum over the last several years, and we are excited for this market to be our first expansion outside the Houston area,” said San Antonio Division President Chris Hill. “As we had hoped, the expansion is moving quickly, with Applewhite Meadows being our third community since we announced our entry into San Antonio this June.”

First America Homes broke ground in Hickory Ridge last month and expects the model home to be open and home sales to begin by mid-October. Also last month, it announced acquiring homesites in the acreage community of Jordan’s Ranch. Sales there should begin in early 2023.

As part of The Signorelli Company, First America Homes strives to keep home prices attainable to a majority of prospective home buyers through a variety of operational efficiencies and bundling together lending, insurance, title work, construction walks and more under one umbrella to help contain costs. They also target communities with lower tax rates to keep monthly payments low for their homeowners.

First America Homes has helped thousands of families find homes since the company’s 2010 inception. The builder currently has more than 24 active communities in the greater Houston area.