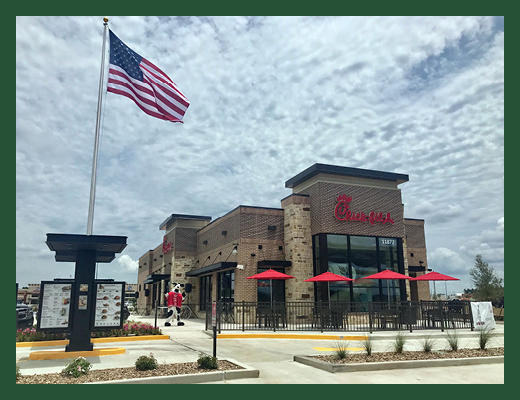 Story by the Houston Chronicle.

The center, developed by the Signorelli Co. at U.S. 59 and the Grand Parkway north of Kingwood, is planned to contain 1.5 million square feet of mixed-use space. The second phase, opening this fall, will bring a Cinemark's NextGen theater to the new entertainment district..

Zack Derelioglu is the local franchise owner of the Chick-fil-A, which brings 70 jobs.

"We are planning to bring an extensive mix of dining options to our Town Center – from fast-casual eateries like Chick-fil-A to fine dining restaurants," Daniel Signorelli, president and CEO of the Signorelli Co. said in an announcement. 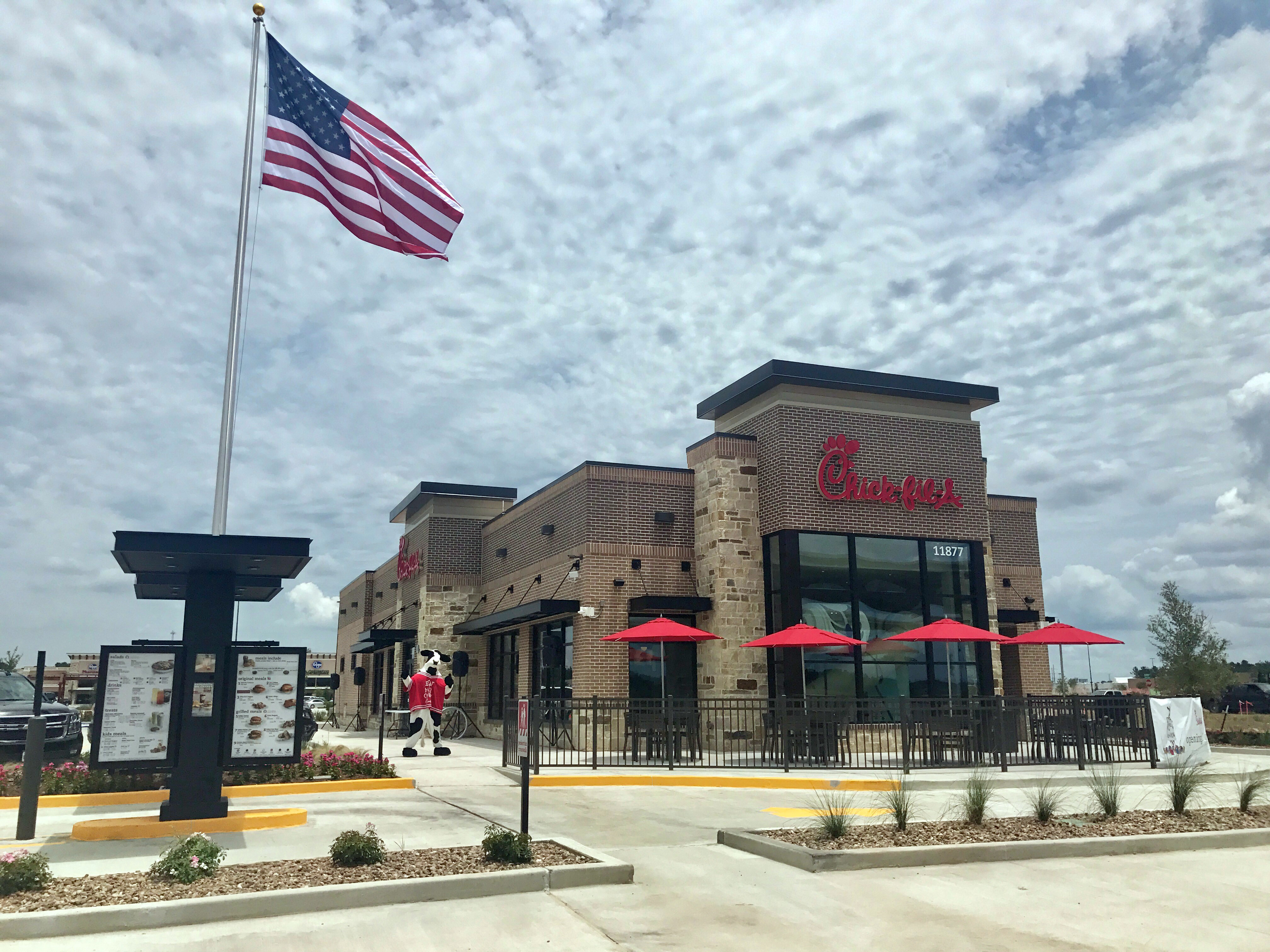