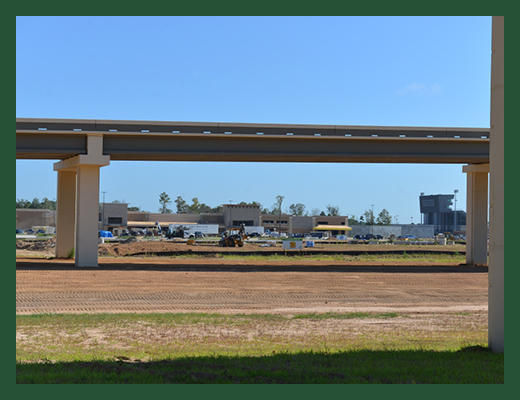 1.5 million square-foot project is the largest retail development under construction in the Houston area

Party City, the leading party goods retailer in North America, has announced plans to open a new 12,000-square-foot store in Valley Ranch Town Center in early December. Valley Ranch Town Center is the largest retail project under construction in the Houston area, encompassing 1.5 million square feet of development including 1 million square feet of retail and 500,000 square feet of residential, entertainment, civic and hospitality projects. Over 100 acres of parks, lakes and greenspace are part of the master plan, along with New Caney ISD’s 8,500-seat Texan Drive Stadium and 400-seat Natatorium.

Now well underway is Hobby Lobby, an industry leading retailer offering more than 75,000 arts, crafts, hobbies, home décor, holiday and seasonal products. The company operates nearly 700 stores across the country, and is preparing to open a 55,000-square-foot store in Valley Ranch Town Center in the first quarter of 2017.

"Excitement is building in Valley Ranch Town Center as we get ready to celebrate the opening of two more of the nation’s most popular retailers," said Brady Wilkins, Executive Vice President of The Signorelli Company. "Our major anchors, the 123,000-square-foot Kroger Marketplace®, Sam’s Club and Academy Sports + Outdoors are all under construction, as well as eight restaurants and dozens of specialty retailers in phase one of development. Phase one is expected to be completed this fall, with subsequent phases opening in 2017."

Valley Ranch Town Center is ideally situated at the newly-created intersection of the Grand Parkway and I-69 (US 59 North) just north of Kingwood, within the thriving 1,400-acre master-planned community of Valley Ranch, a Signorelli Community.

"Valley Ranch Town Center is a 15-minute commute to Bush Intercontinental Airport and 25 minutes to downtown Houston, in a trade area with an average household income of $88,237 within a 15-minute drive. The current population in the trade area of 195,424 is set to boom for years to come, thanks to available land and completion of major mobility projects such as the recent opening of the Grand Parkway at I-69," Wilkins said.

"We have already reached critical mass and have more big name anchor stores for Valley Ranch Town Center than anywhere else in the Houston area," said Eric Walker, Partner with Capital Retail Properties and the leasing agent for Valley Ranch Town Center. "Not only are prospective retailers impressed by the tenant lineup, they are also excited about the growth and promise of this entire area."

Party City Holdco Inc. (the "Company" or "Party City") is the leading party goods retailer, by revenue, in North America and, we believe, the largest vertically integrated supplier of decorated party goods globally by revenue. The Company is a popular one-stop shopping destination for party supplies, balloons, and costumes. In addition to being a great retail brand, Party City Holdco Inc. is a global, world-class organization that combines state-of-the-art manufacturing and sourcing operations, and sophisticated wholesale operations with a multi-channel retailing strategy that includes the Party City brick and mortar and e-commerce retail operations. The Company is the leading player in its category, vertically integrated and unique in its breadth and depth. Party City Holdco Inc. designs, manufactures, sources and distributes party goods, including paper and plastic

tableware, metallic and latex balloons, Halloween and other costumes, accessories, novelties, gifts and stationery throughout the world. The Company’s retail operations include over 900 specialty retail party supply stores (including approximately 200 franchise stores) in the United States, Mexico and Canada, operating under the names Party City and Halloween City, and e-commerce websites, principally through the domain name PartyCity.com. The Company franchises both individual stores and franchise areas throughout the United States, Mexico and Puerto Rico, principally under the name Party City.

Hobby Lobby Stores Inc., located in Oklahoma City, OK, started as an extension of Greco Products, a miniature picture frames company founded in a garage by David Green in 1970. Hobby Lobby officially began operations on August 3, 1972, with a mere 300 square feet of retail space, and the family-owned business has been growing ever since. Today, Hobby Lobby is considered a leader in the arts and crafts industry. The Company has nearly 700 stores across the nation and offer more than 75,000 crafting and home décor products. Hobby Lobby is listed as a major private corporation in Forbes and Fortune’s list of America’s largest private companies, and the Company carries no long-term debt. Other Green family-affiliated companies headquartered in Oklahoma City include Mardel and Hemispheres. 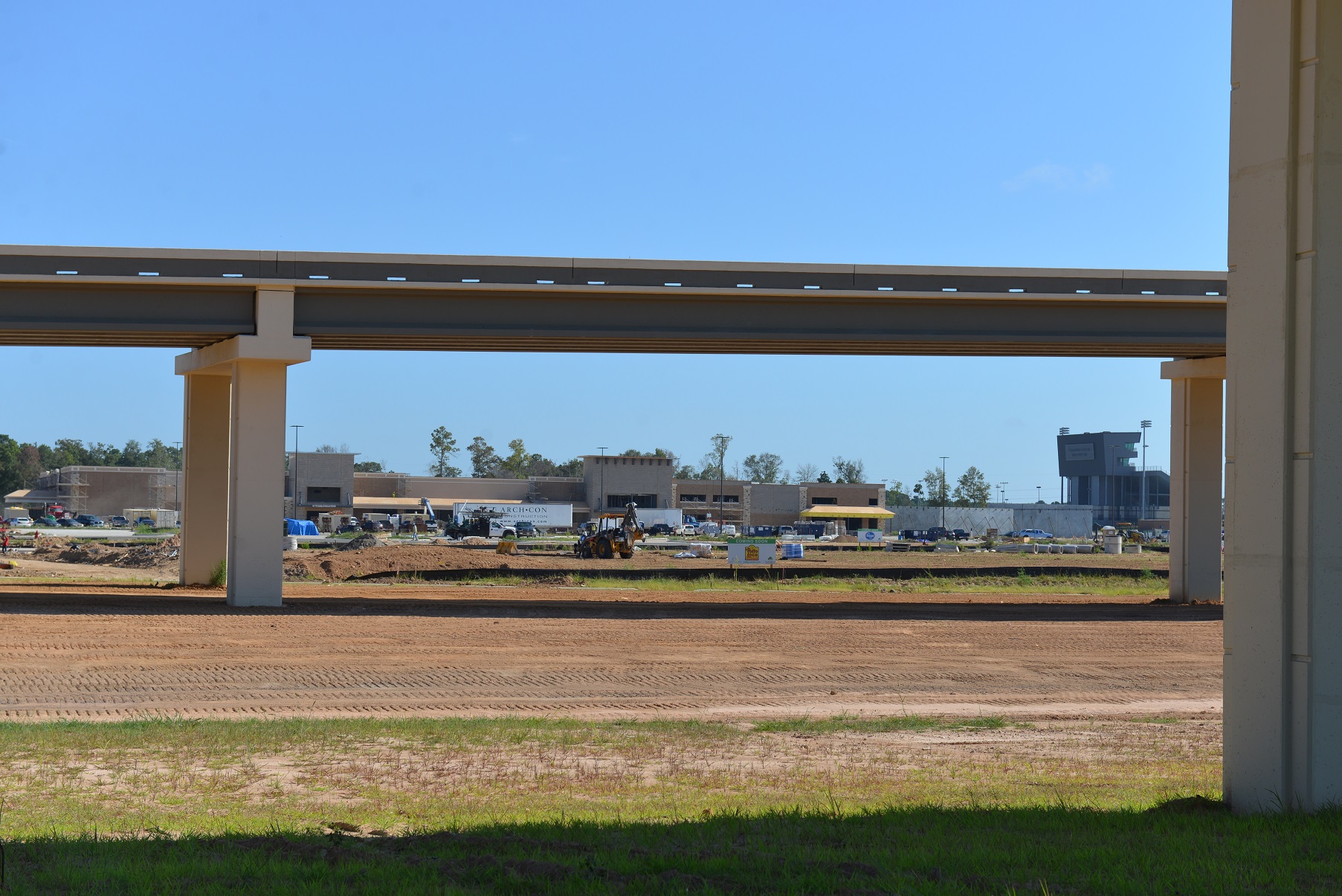